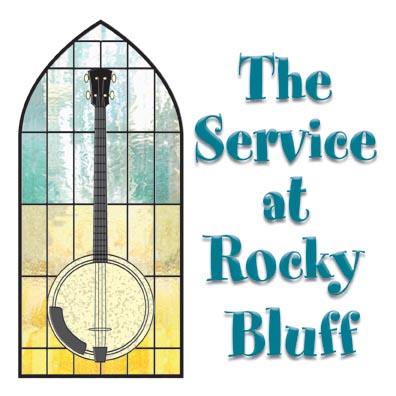 How does a church keep a pastor search committee from ever coming back? Find out with this musical play about friendship and how we influence each other for good. It’s full of old time Gospel music with a few surprises. The Service at Rocky Bluff is one service you don’t want to miss! 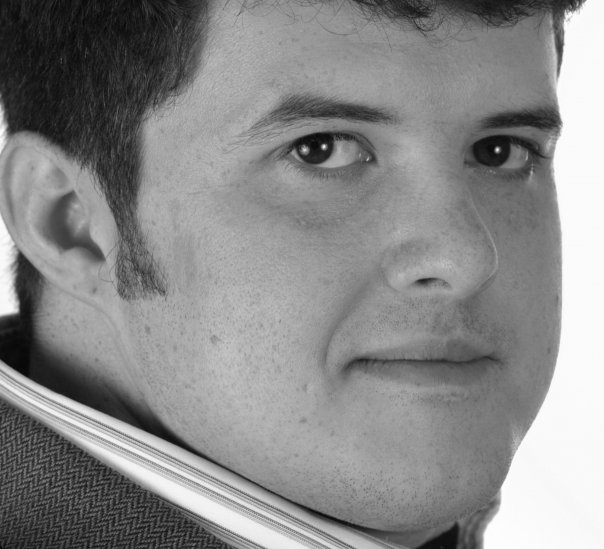 Jay Smith has been a stage manager and director all over North Carolina and the East Coast for the past 10 years. He began his education at Mars Hill College where he was the Assistant Director/Stage Manager for Medea. He then worked for the Abbey Players/Belmont Community Theatre where he was Stage Manager/Assistant Director for many productions including: A Moon For the Misbegotten, A Piece of My Heart, Marvin’s Room and A Shayna Maidel. For the past 6 years, he has lived in Greensboro where he directed Catfish Moon for Open Space Cafe Theatre as well as several productions for Theatre Guild of Rockingham County including Gypsy and Joseph and the Amazing Technicolor Dreamcoat (for which he won Best Overall Production). He also directed Kudzu: the hometown musical for Gallery Players in Burlington and was assistant director for Beautiful Star at Triad Stage.

About our music director:

Marie Beyer Denig is a native of Saginaw, Michigan, grew up in Ponca City, Oklahoma, and is a Kernersville gal by luck and choice! She holds an Associate of Arts degree from Northern Oklahoma College with emphasis in both Musical Theatre Performance and Classical Vocal Performance. She has both stage and music directed throughout the Triad, as well as having portrayed many favorite characters for local theatres, including: Rizzo in Grease, Ms. Hannigan in Annie, Dolly Levi in Hello, Dolly! and Bloody Mary in South Pacific.