Adapted by Christopher Sergel from the book by Frank B. Gilbreth, Jr. and Ernestine Gilbreth Carey. 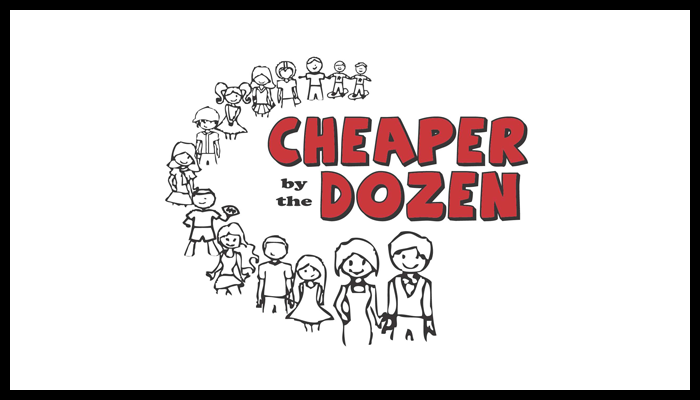 A strong-willed father who’s a time-management expert. A strong-willed daughter. Mix in 12 children, a dog, and a “bad boy,” and you have all the ingredients for a touching family comedy for all ages. This hilarious, heartwarming tale is based on the real-life exploits of early 1900s pioneer, Frank Gilbreth. 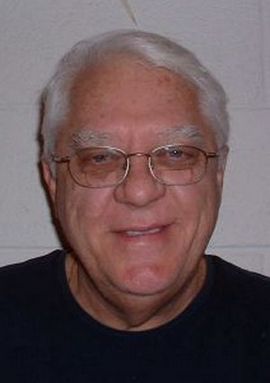 Norm Birdsall was born in Brooklyn, NY, grew up on the Jersey shore but fell in love with North Carolina back in the 70s while acting/directing at the Barn Dinner Theatre in Greensboro. He is a graduate of BYU with a degree in Speech and Theatre. He has worked in New York, along the east coast and in local theatres both on stage and as a director. His credits also include several movies, commercials and industrials. In addition to acting in KLT shows such as Annie and Over the River and Through the Woods, Norm has directed past KLT shows, including The Nerd, Never Too Late, The Scarlett O’Hara Complex and Dearly Beloved.

We thank Old Mill of Guilford for their
generous support as our show sponsor.